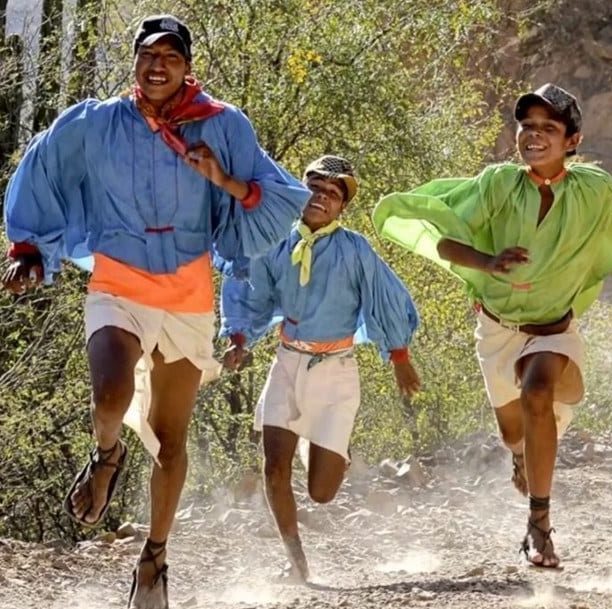 Our feet are one of the wonders of nature, a complex structure thanks to which we can move freely and run long distances. Does such a complex and subtle structure need additional protection to be able to serve us well? It’s easy to check …

From the beginning of our species, we needed movement to survive, develop and conquer the world. Walking, running – these were natural ways for humanity to move. Natural and optimal, because our bodies have evolved in this way to make the best use of what Nature gave them. If only to be able to chase to death (so-called persistent hunting) antelopes or gazelles over a distance of 20 – 40 kilometers.

This condition has not changed for thousands of years. It was only in antiquity that the richest of us began to use the help of animals, barely in the last two centuries we have mastered the manufacture of self-moving vehicles.

For all centuries, natural running was such an obvious activity that nobody thought about where to run. You ran either barefoot or with some protection against sharp edges. 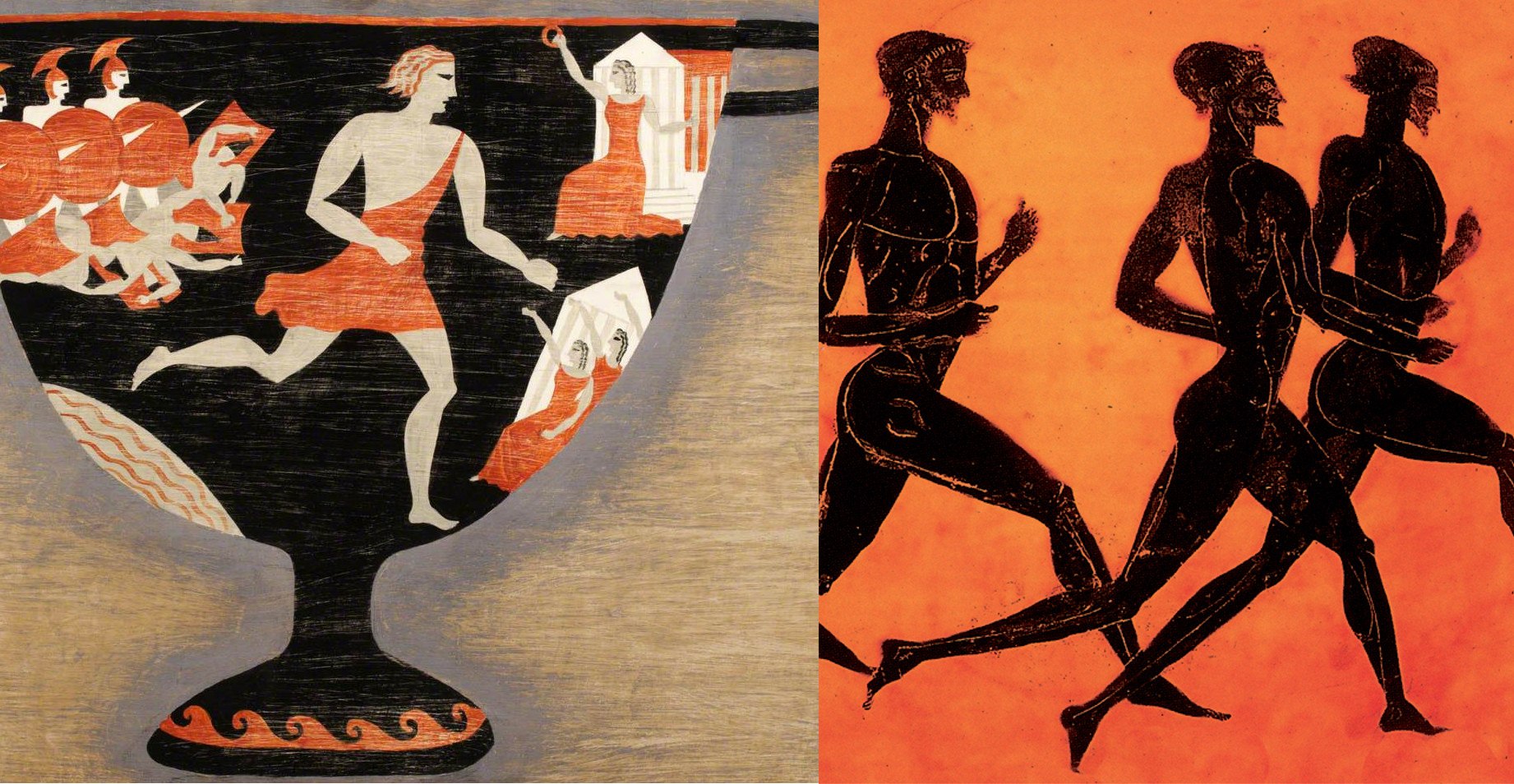 And so it is today. In places located a little more off the beaten track of our civilization, running barefoot, or with a piece of leather / wood under the foot, is still something normal, such as in the case of the Tarahumara tribe, known for the fact that its members can play in tens of kilometers of mountain running with … sandals. 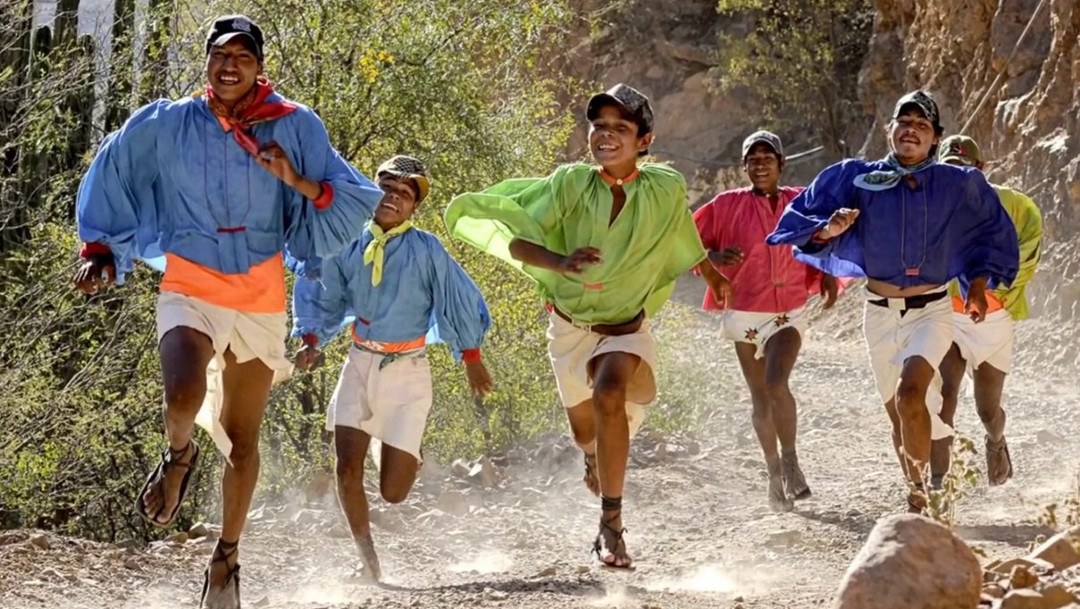 NATURAL RUNNING – HOW IS IT POSSIBLE?

This is possible thanks to the unique design of our feet. Each of them consists of 26 bones, 33 joints, 107 ligaments and 20 muscles. And additionally, it has 13 shock-absorbing systems when landing on the ground. It all includes limited space that needs to be cushioned, stabilized and (along with the muscles of the legs) to move while walking and running. Additional numbers of nerve endings in our soles (well, these tickles, they come from somewhere) allow us to quickly understand what we become and run on some surface of the surface to allow the rest of the time to react. Sounds cool? Sounds because it’s cool!

Just as throughout the entire history of our species we have trusted our feet fully, just as it did in the last century. Just look at photos from the Olympic competitions, where in the 60s of the twentieth century players are running … naturally. And sometimes even barefoot, as in the case of the famous Olympic Marathon in 1960, when Abebe Bikila won the competition running barefoot.

Natural running – the first modern marathon and Olympians of the sixties

Of course, in the last century, most of us were running in some shoes. Nevertheless, they were still minimalist shoes, the footwear of which the top and most sought after models looked just like what minimalist manufacturers have on offer today. It is clearly seen when we compare Magical Shoes Explorer with popular sports models from before the Second World War and from the second half of last century

The situation began to change in the early 80s of the 20th century, when in pursuit of innovations that were to “facilitate” running and thereby increase the sale of footwear.  A growing number of manufacturers of sports shoes began to introduce first cushioning, and then systems stabilizing the foot’s work (i.e. limiting its freedom and forcing a specific way of rolling). Running became more accessible to all those who were not prepared for it, because for years they spent time behind the desk or steering wheel of the car. Thus, a great increase in the number of people running (and buying more and more expensive shoes) began. At the same time, footwear manufacturers began to fight what they got through evolution and began to harm their bodies. For example, by using shoes that lead to landing on the heel, which again causes a knee-damaging load jump during the phase of hitting the runner on the ground. 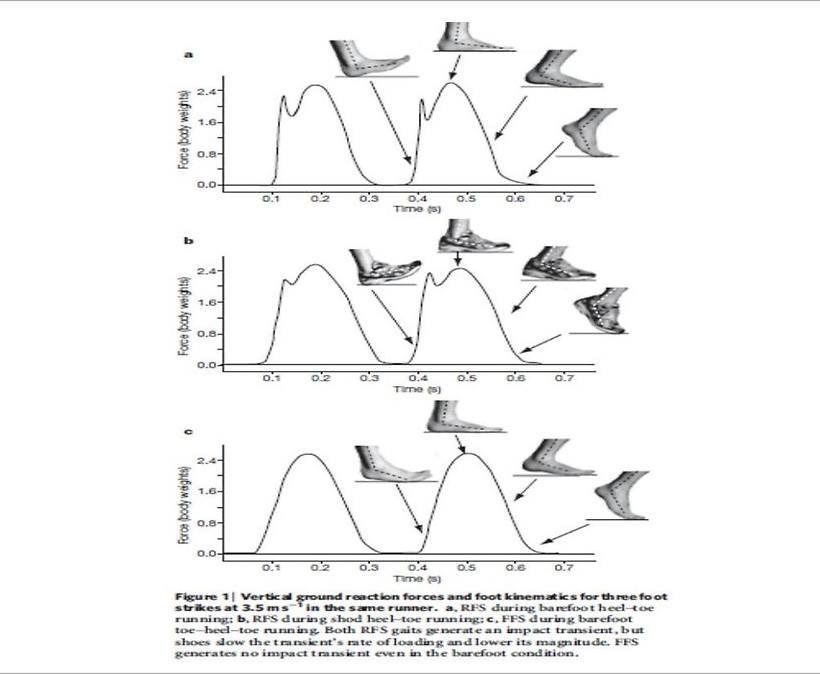 Impact forces depending on the running technique (source: Nature)

Explaining the graphic above: on the first level you can see a sharp increase in the impact force when running barefoot and landing on the heel, on the middle effect when running in “classic footwear”, at the bottom there is no jump in barefoot or minimalist shoes Magical Shoes.

In addition to knee joints in “modern” shoes tapering to their toes, toes suffer. Lack of space for their free expansion, it affects the health of the foot and stability during running. Not to mention potential prints and blisters. Meanwhile, in natural minimalist shoes Magical Shoes, toes have space for themselves and can work without restrictions. 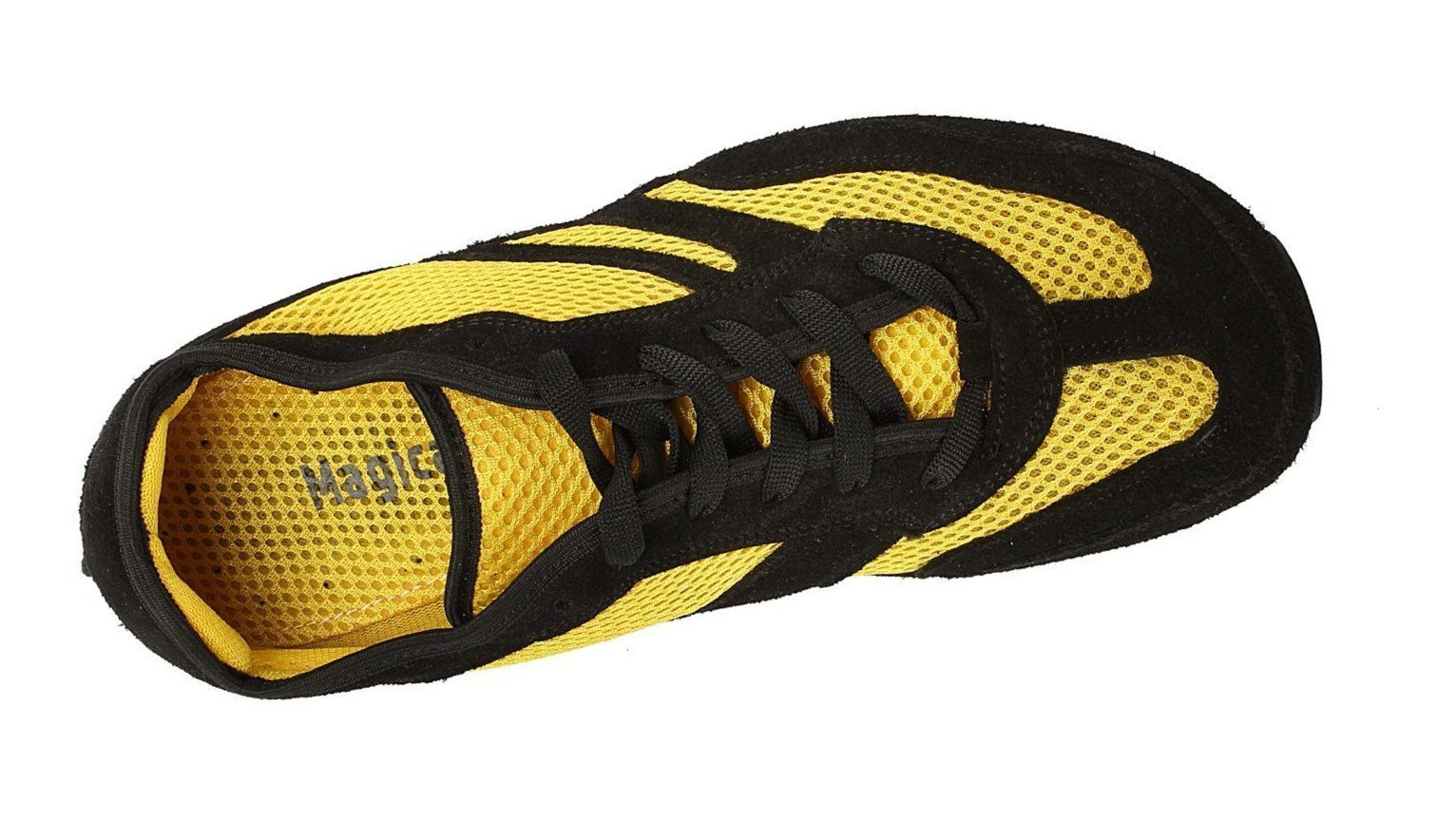 NATURAL RUNNING – WHAT NEXT?

The answer to this question is twofold. On the one hand, you can give up running in minimalist shoes, go easy and accept that cushioned and stiff running shoes, on the one hand, require less from runners (you can have weaker feet and tendons), on the other hand they contribute to serious injuries . 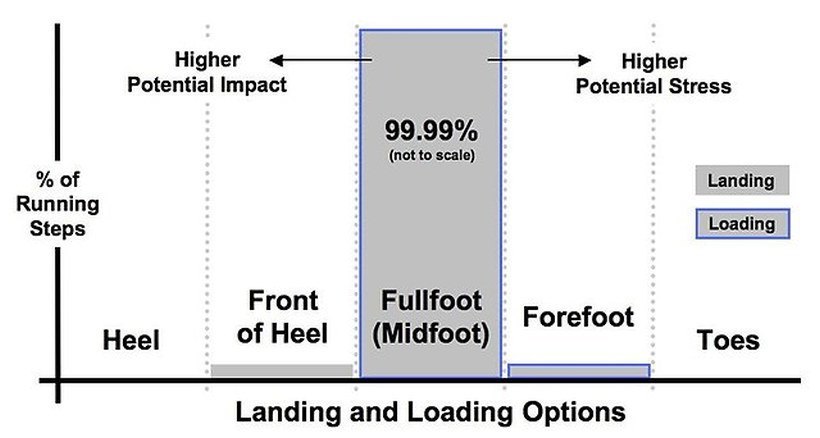 Explaining the graphic above: landing on the heel can increase the effect of the force of the impact on the ground, which will burden the joints, landing on the forefoot will require more work of muscles and tendons.

On the other hand, it can be said that it is better to trust the foot (unless there are large congenital defects in the construction of the foot) than to accept the fact that we do not use it – and the unused organ is getting weaker – and look for good minimalist running shoes natural [link to the second text], and learn how to switch from landing on the heel to minimalist footwear in a healthy and safe way [link to the third text].

And then … and then just enjoy the freedom and spontaneity of the run. As our ancestors did for thousands of years. And just like today we can do it. We can, if only we trust each other. And nature.

The author of the text is Jakub Abramczuk:

Runner, ultramarathoner, race journalist of the year 2016, professional stalker of the internet ????

A full review is here: www.birthdayshoes.com For me, the Receptors immediately made me think of clas…

You can find out more about which cookies we are using or switch them off in settings.

This website uses cookies so that we can provide you with the best user experience possible. Cookie information is stored in your browser and performs functions such as recognising you when you return to our website and helping our team to understand which sections of the website you find most interesting and useful.

Strictly Necessary Cookie should be enabled at all times so that we can save your preferences for cookie settings.

If you disable this cookie, we will not be able to save your preferences. This means that every time you visit this website you will need to enable or disable cookies again.

This website uses Google Analytics to collect anonymous information such as the number of visitors to the site, and the most popular pages.

Please enable Strictly Necessary Cookies first so that we can save your preferences!